I engineer, record and produce music across a wide range of musical styles and genres. I ran a commercial recording studio in 2010 and 2011, but decided to close down and focus on Live sound and theater due to changes in the market.

I still have access to high quality recording studios, and I record and mix music for a fair price. 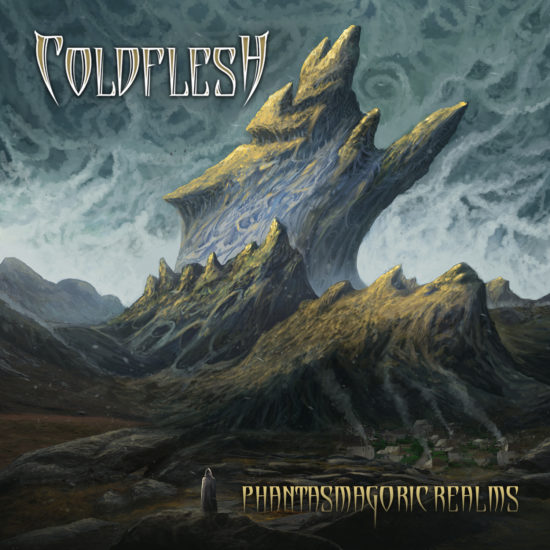 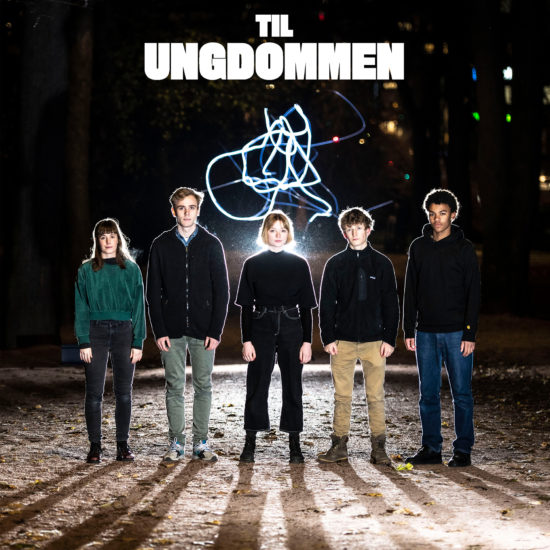 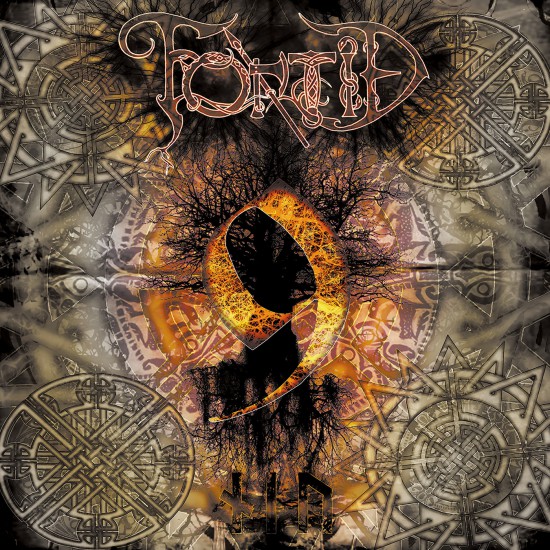 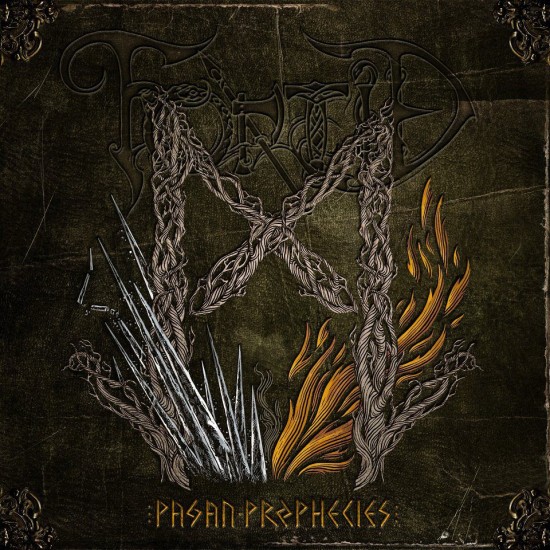 This is Fortid's 4th studio album, and their first album recorded as a complete line-up. Pagan Prophecies is most of all a Black Metal album, but with a lot of variation, tastefully blending in elements of folk/viking-metal, prog-metal, thrash metal and symphonic instrumentation. The album has a lot of track-to-track variation, while still managing to keep a consistent high quality of song writing and musicianship throughout. 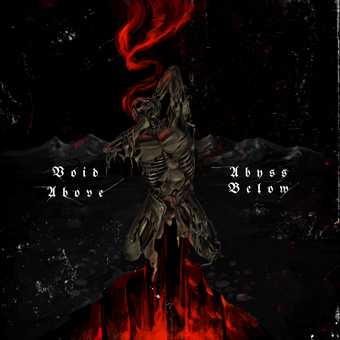 This was the fastest album production I've done to date. The band came in to the studio with no material. I mic'ed up the drum kit, pressed record, and went out for a break. An hour later when I returned, the drums (and scratch guitars) for the whole album was written and recorded. The band then spent about 2 weeks recording bass and guitars at home, before returning for one day of vocal tracking. The following week I mixed and mastered the album in 2 days. The whole album was done in about 3 weeks, counting from the day they started writing the material.

This band wanted a very dirty sound, similar to early Entombed and Darkthrone, and I achieved this by applying distortion on the master bus, ugly reverbs and additional distortion wherever needed. Other than that, there is very little processing done, and no editing whatsoever. A very rough production suitable for the genre. 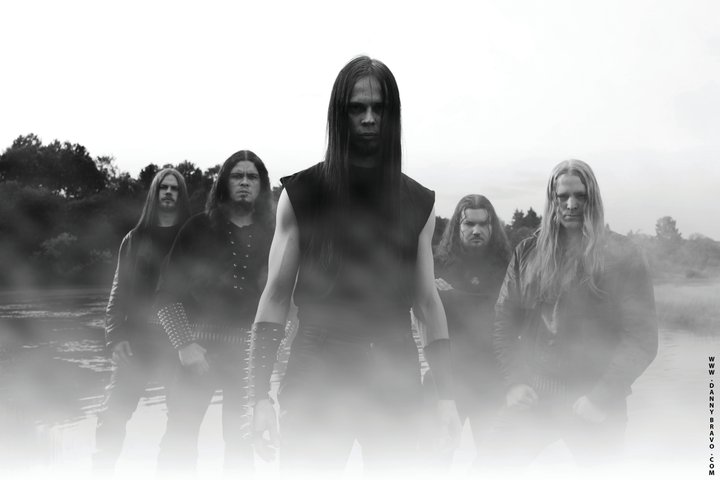 On the 6th of december we started recording Fortid's 4th studio album; Pagan Prophecies.
The album will consist of 7 tracks, all produced, recorded and mixed by me, in my own studio. 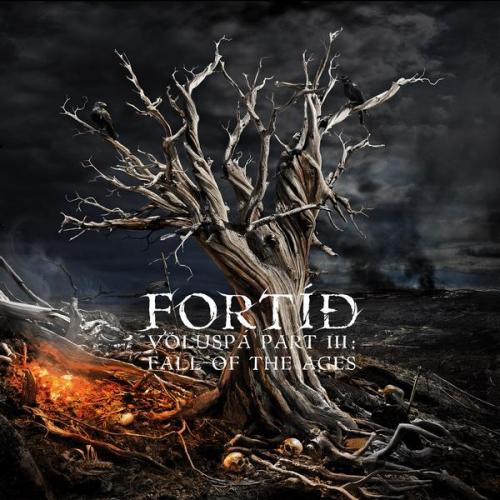 This Album was recorded on Iceland, and I was involved in the project mainly as the mix engineer. On one of the tracks I had to rerecord the vocals, and I recorded the guest performance of heavy metal vocalist Eirikur Hauksson on two of the tracks. I also ended up taking part in the final steps of the mastering process.

The tracks I recieved from Iceland were not very well recorded, and the the mixing of this album was in many ways a rescue operation. 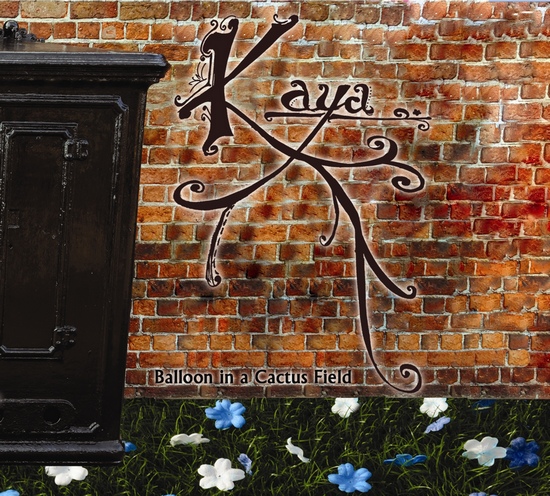 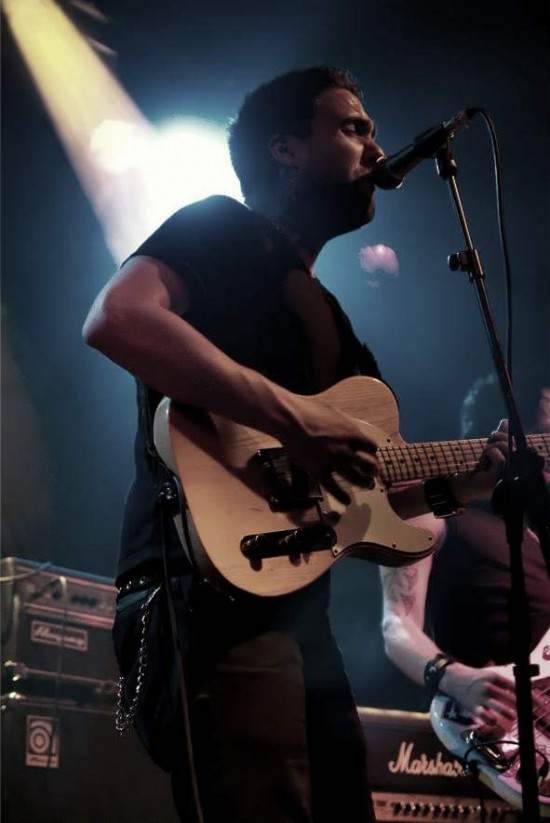 June 2008 I mixed a 4 track EP for "American style" rock band Find the Escape. This was my first attempt at using drum replacement, and also my first (and probably my last, I hate it) attempt at purposefully introducing compressor  pumping in the overheads. Shortly after finnishing their EP, the band seems to have dissolved.  The material was mixed in the box, using Pro Tools LE 7.4 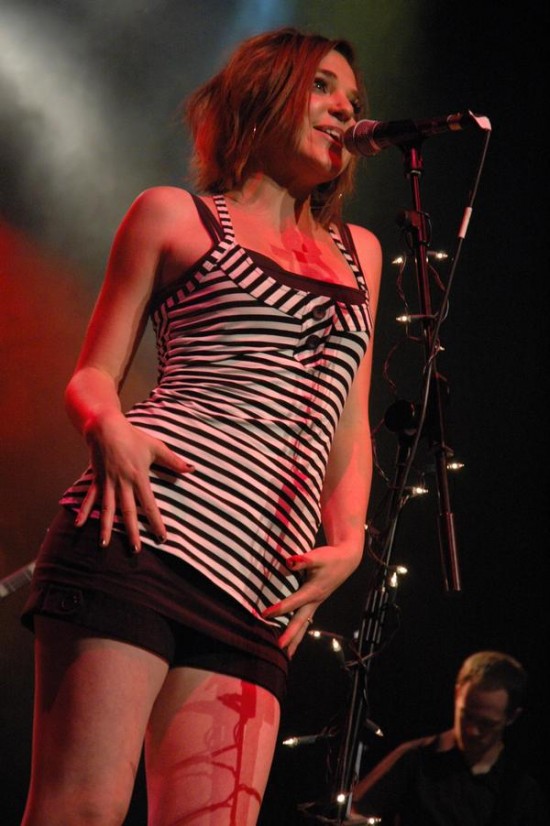 In the spring of 2007 I got involved with the recording of jazz singer Fransesca Bandino. I teamed up with sound engineer Paul Jones and we tracked a full length album together. I mixed two of the tracks, and the rest of the mixing was carried out by serveral mix engineers. Regrettably the album was never released, and I never heard most of the final mixes. 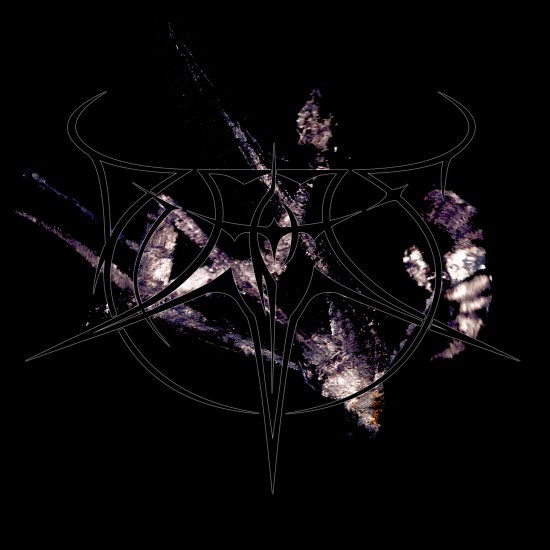 The spring of 2005 I recorded 3 tracks for one of my own bands; Pieces. We didn't have a drummer at that point, so the drums are programmed. However, in 2005 there was (as far as I know) not possible to get natural and good sounding cymbals from a drum machine, so we recorded the cymbals separately. The guitar sound is a Rocktron Pro GAP through a Rocktron Velocity 300 and a marshall 1922, miced by an Oktava MK012. The bass is DI through a Tech21 Sansamp GT2.